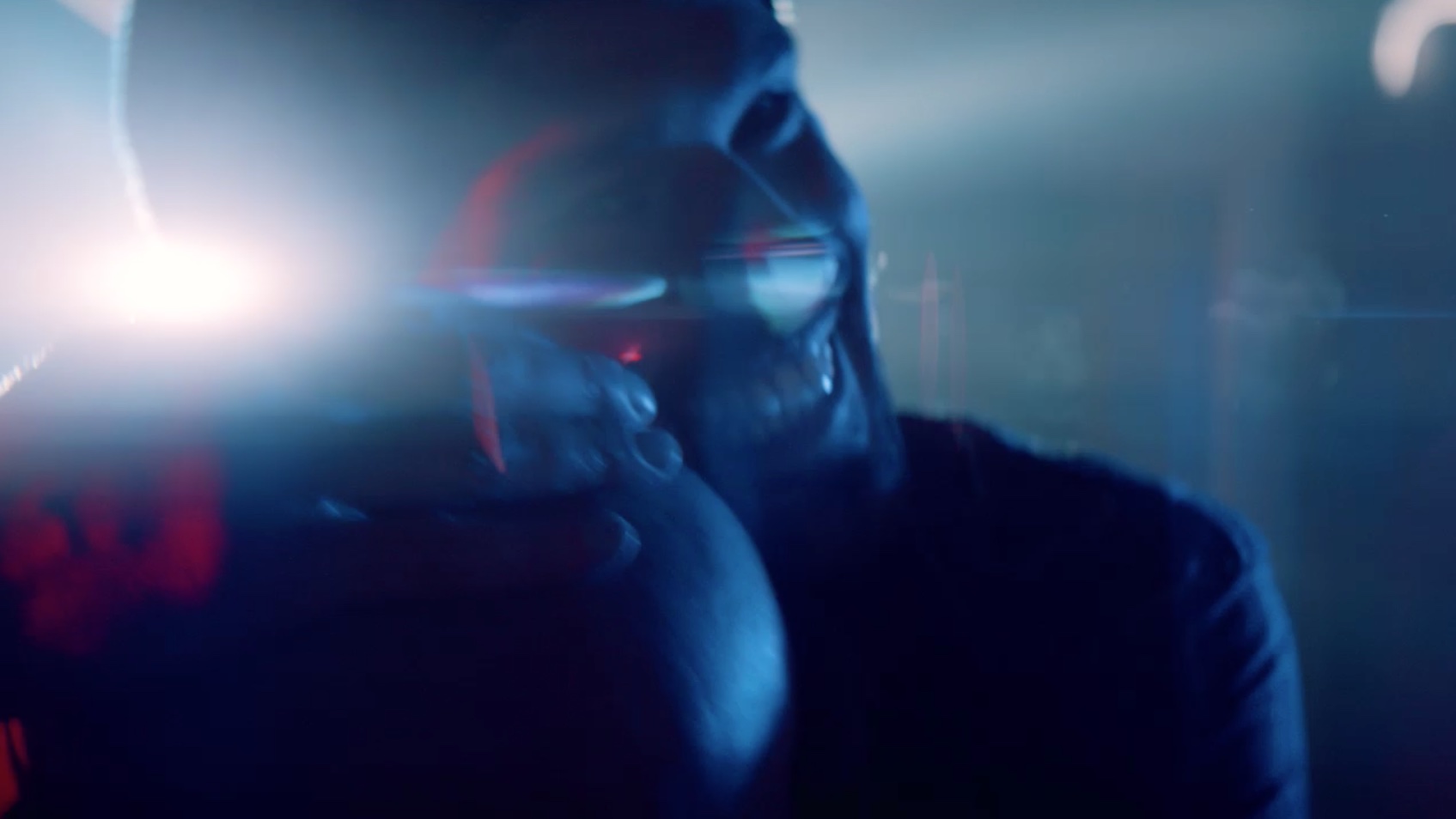 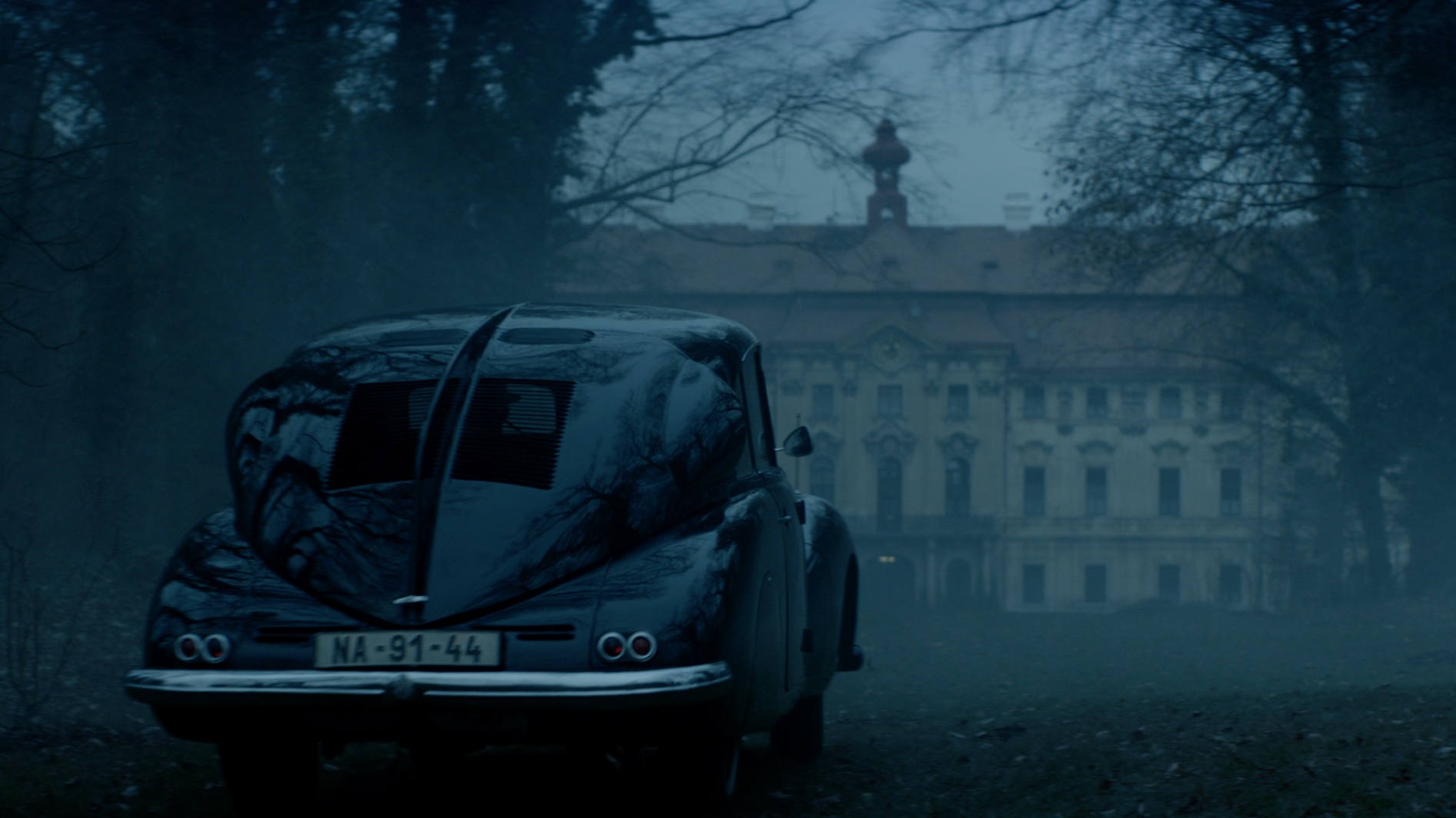 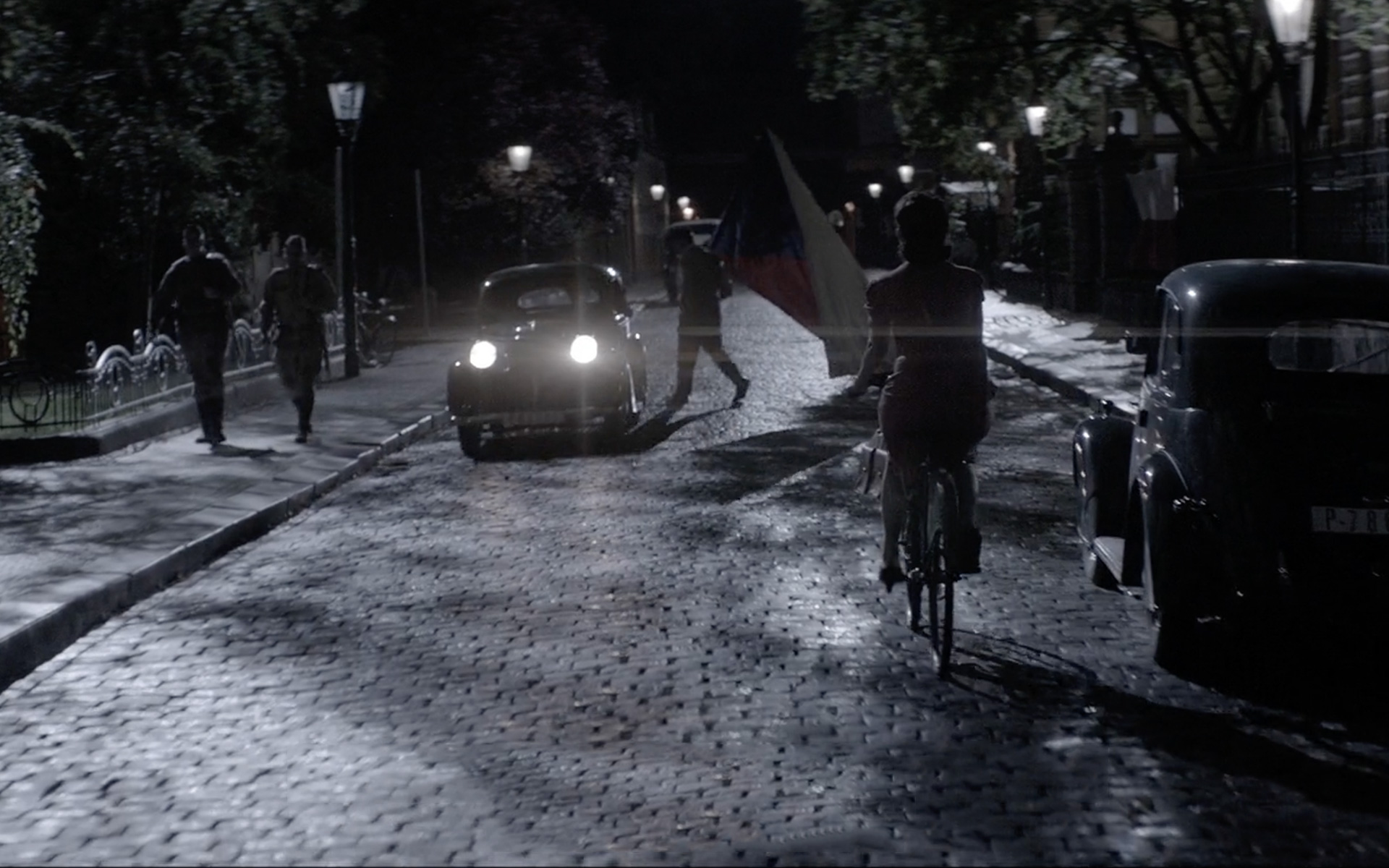 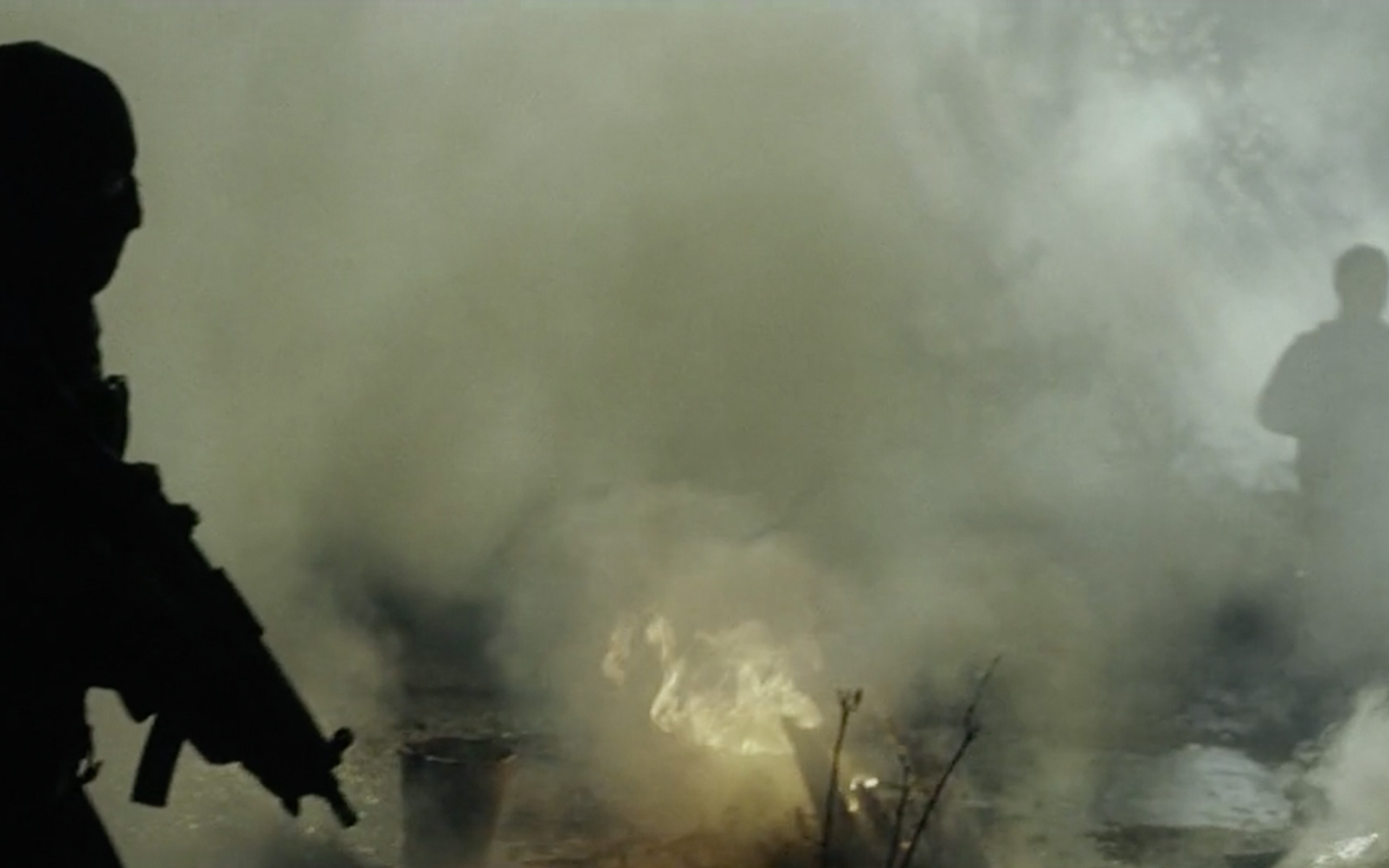 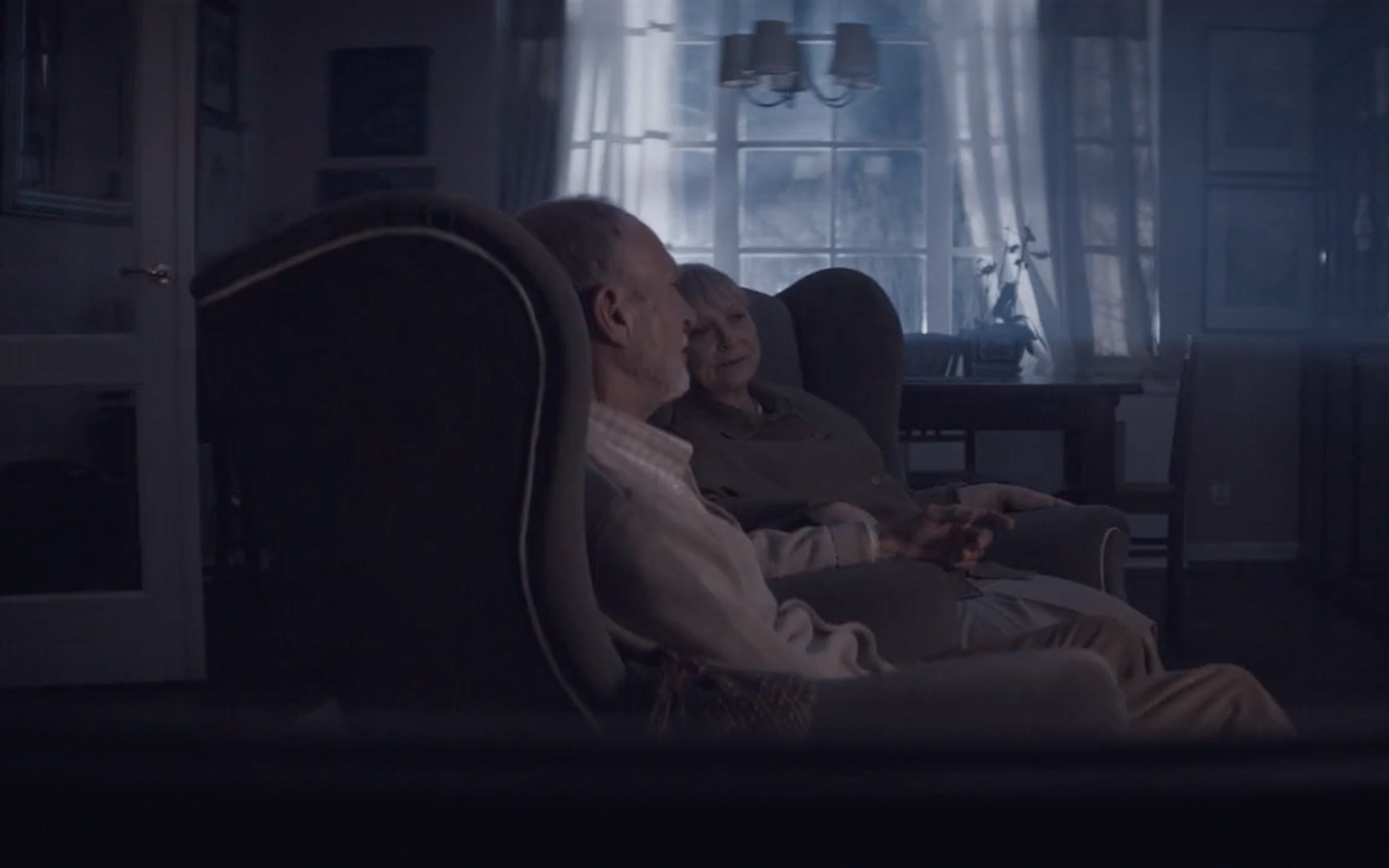 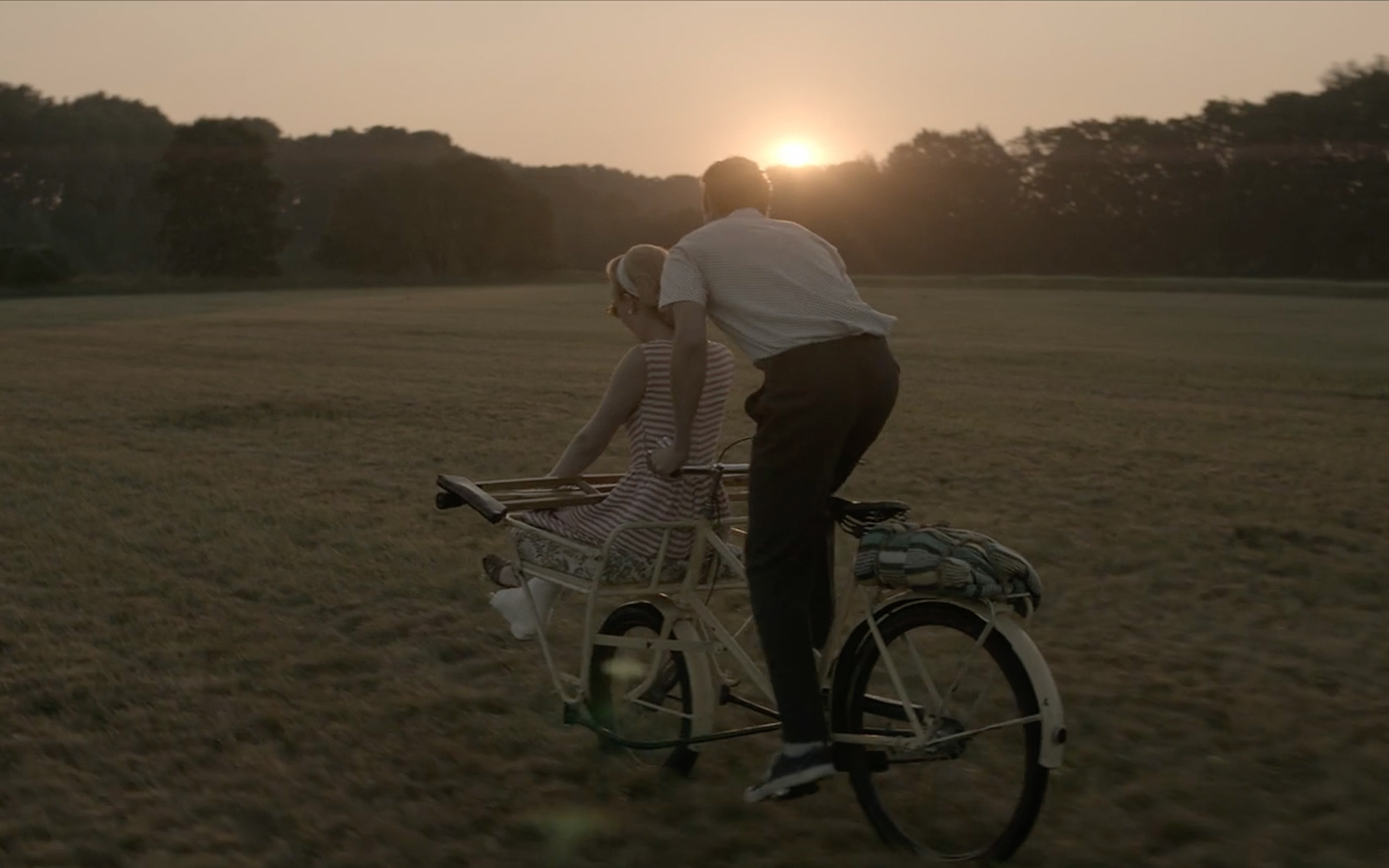 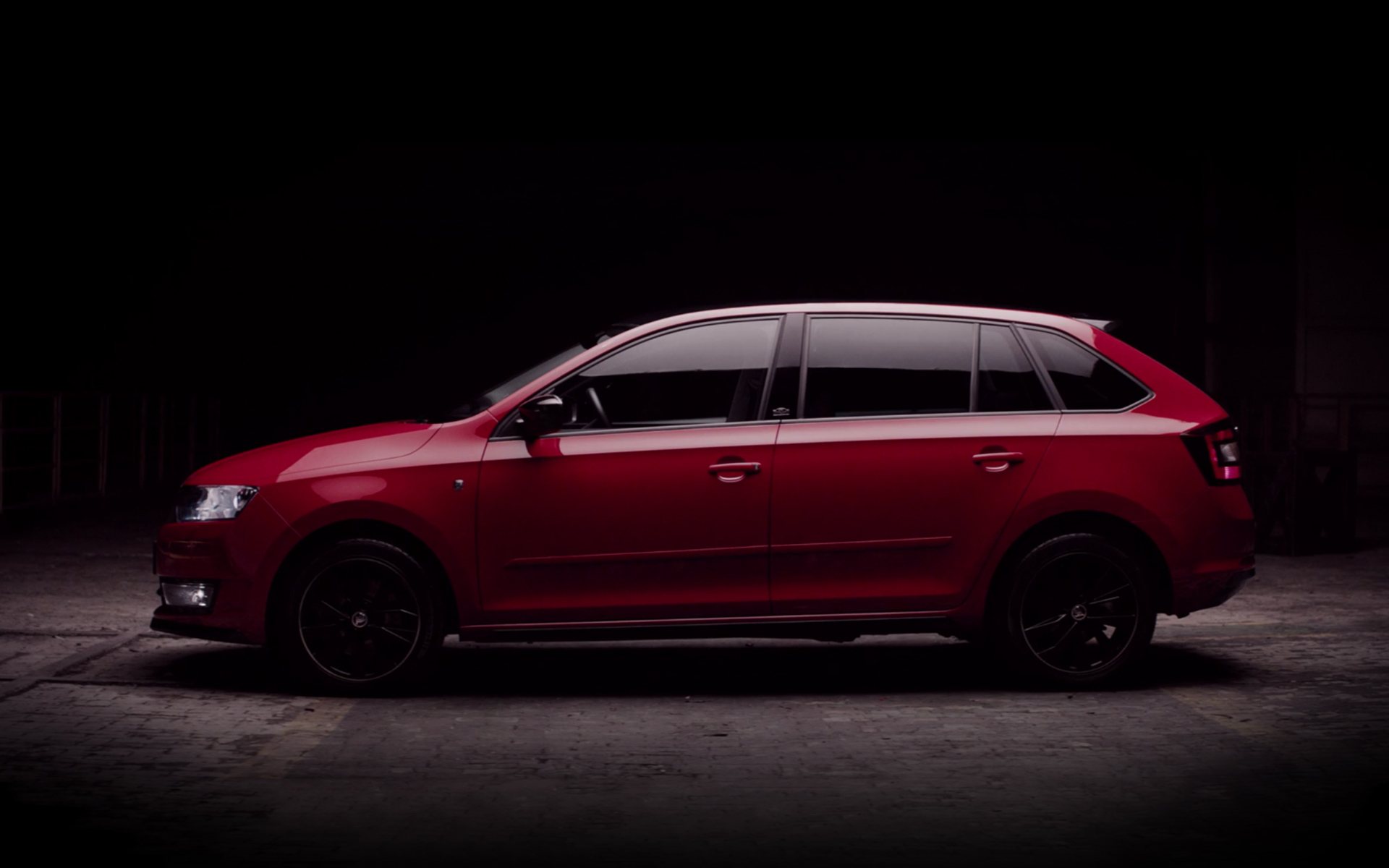 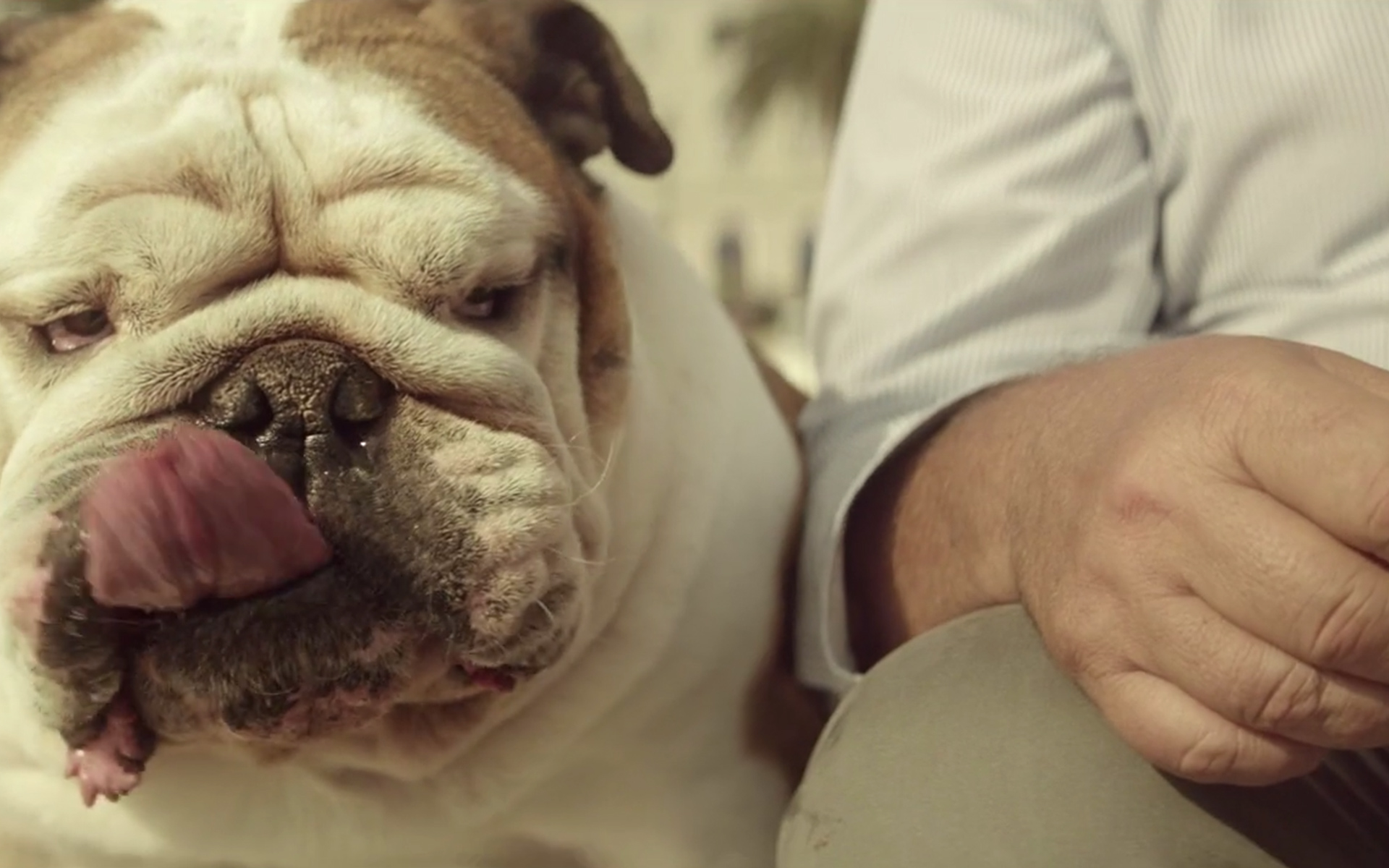 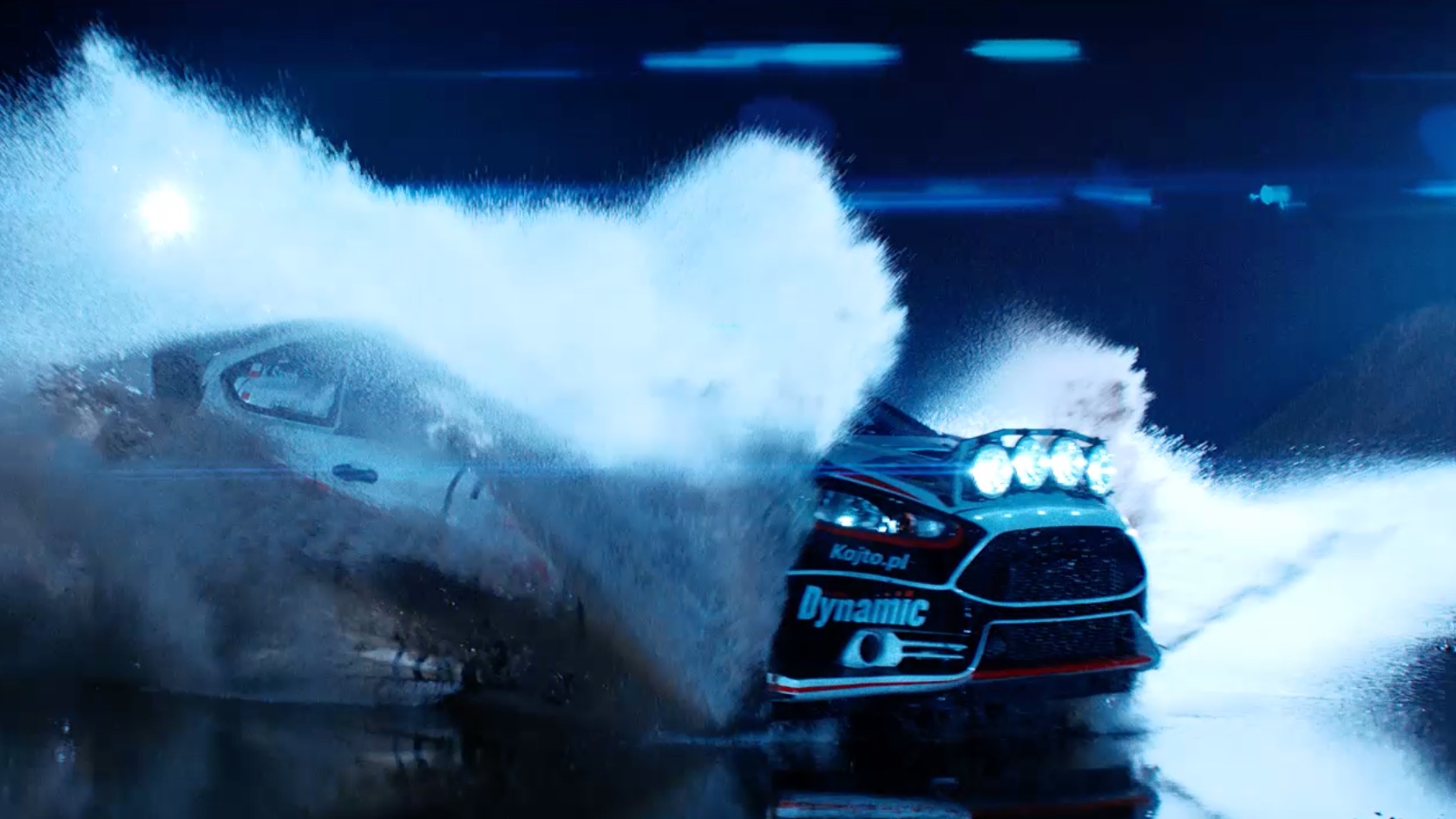 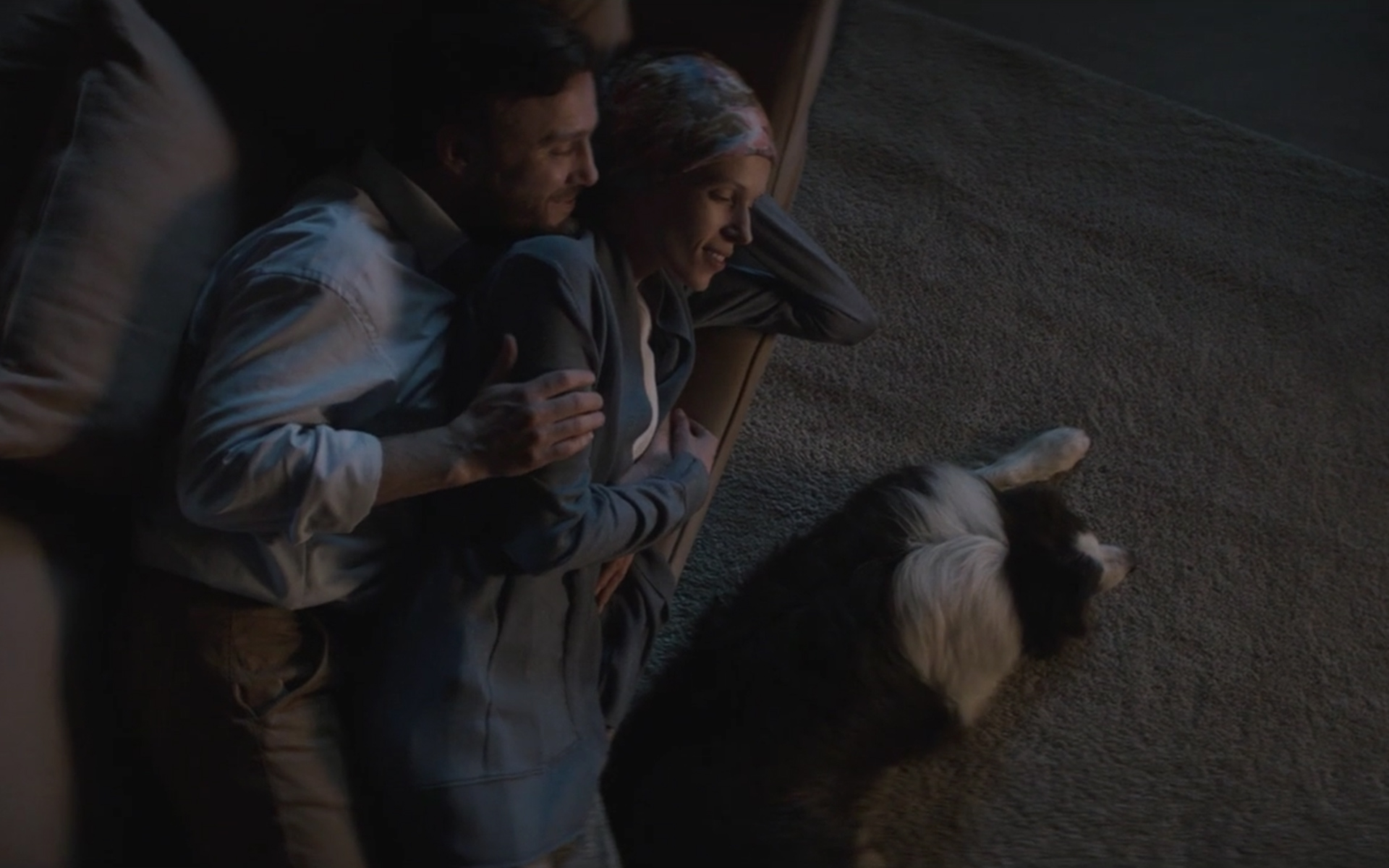 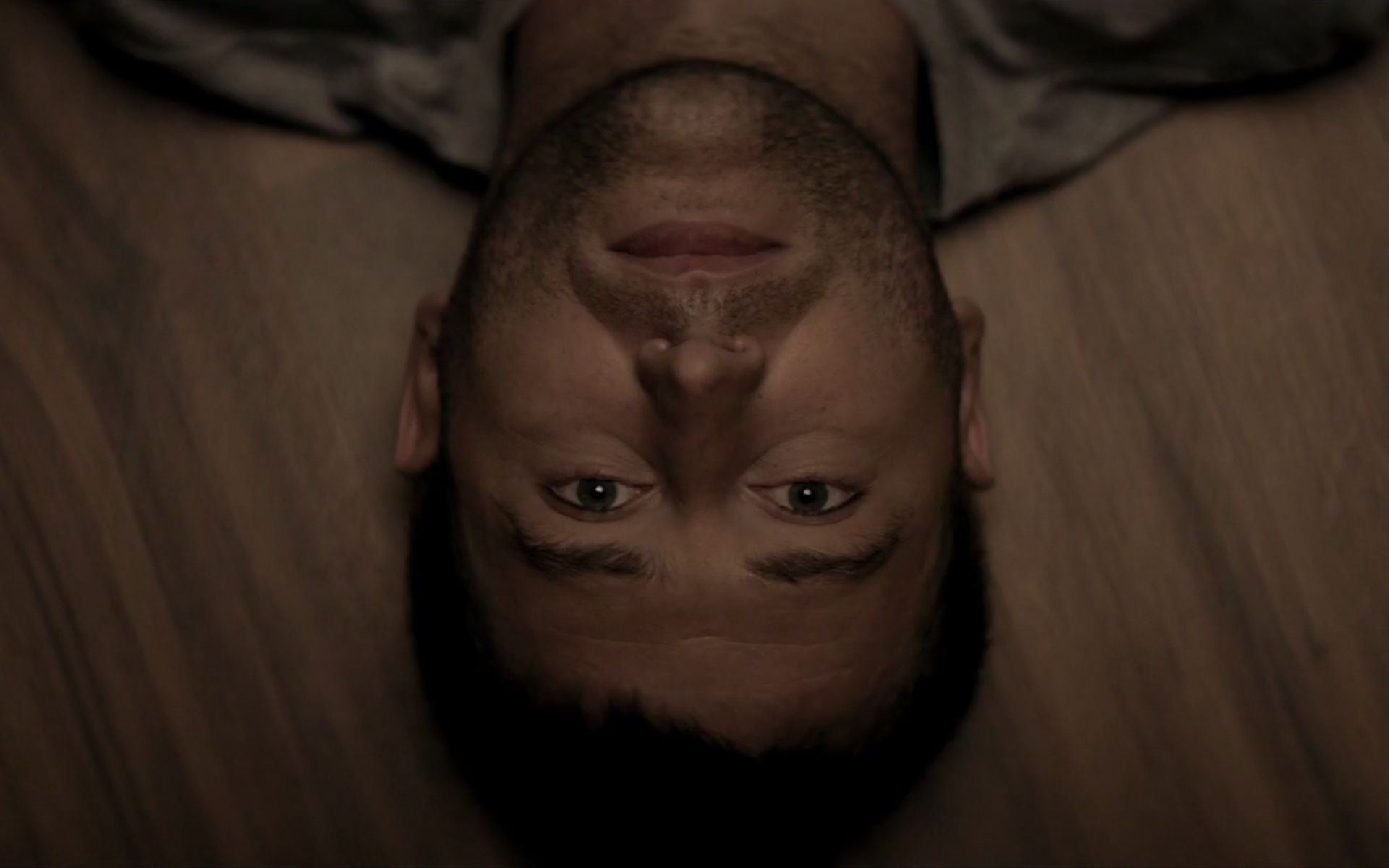 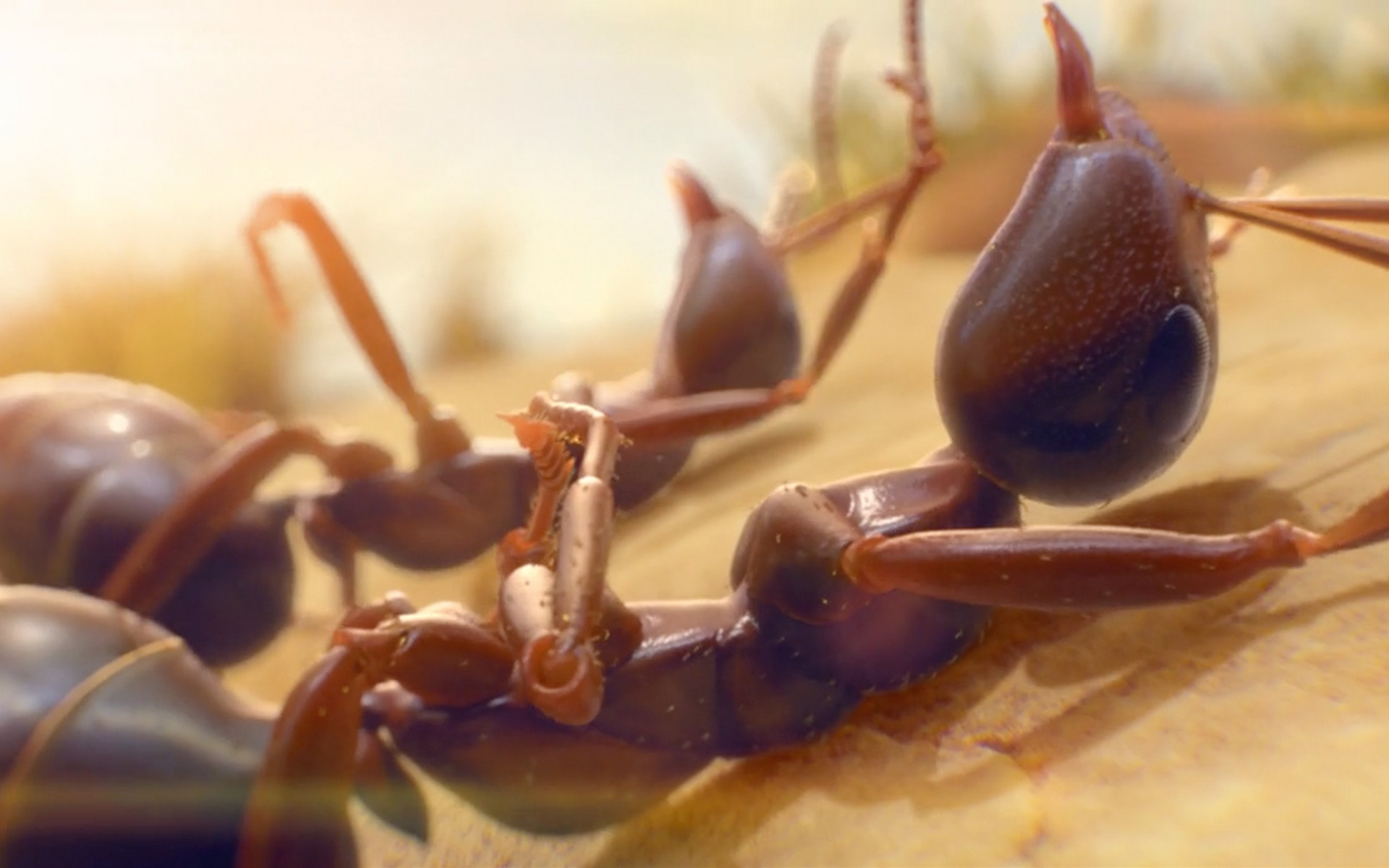 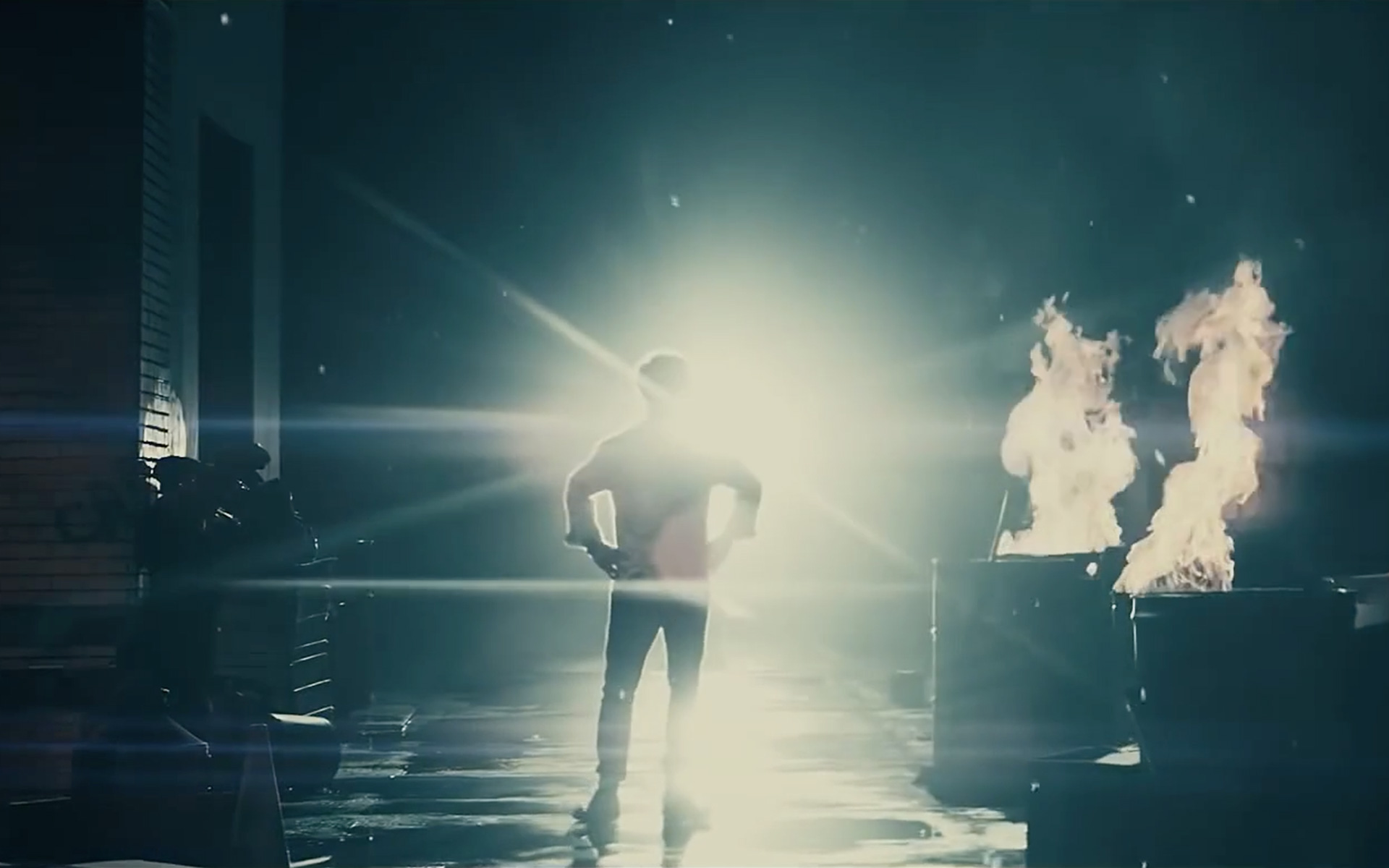 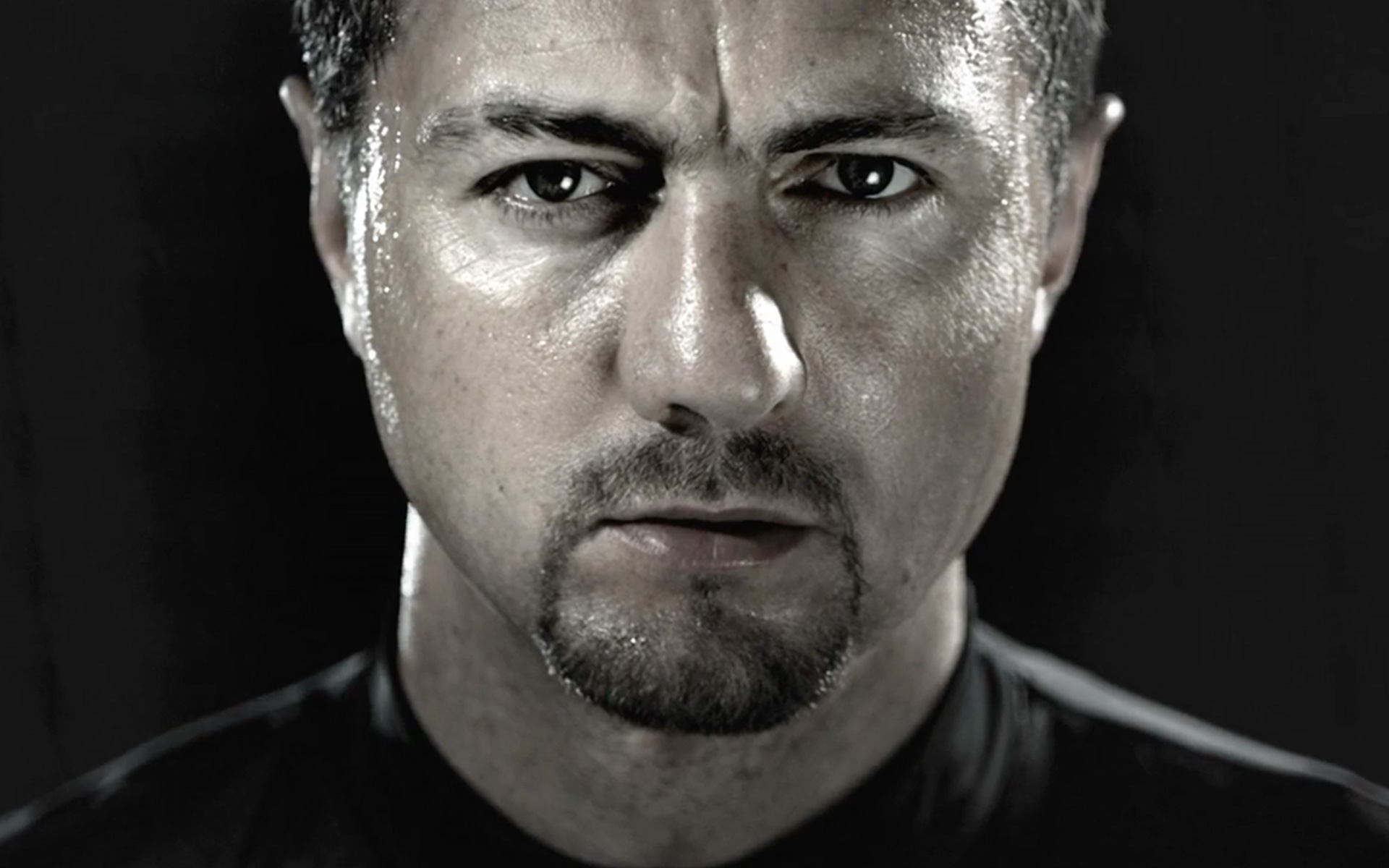 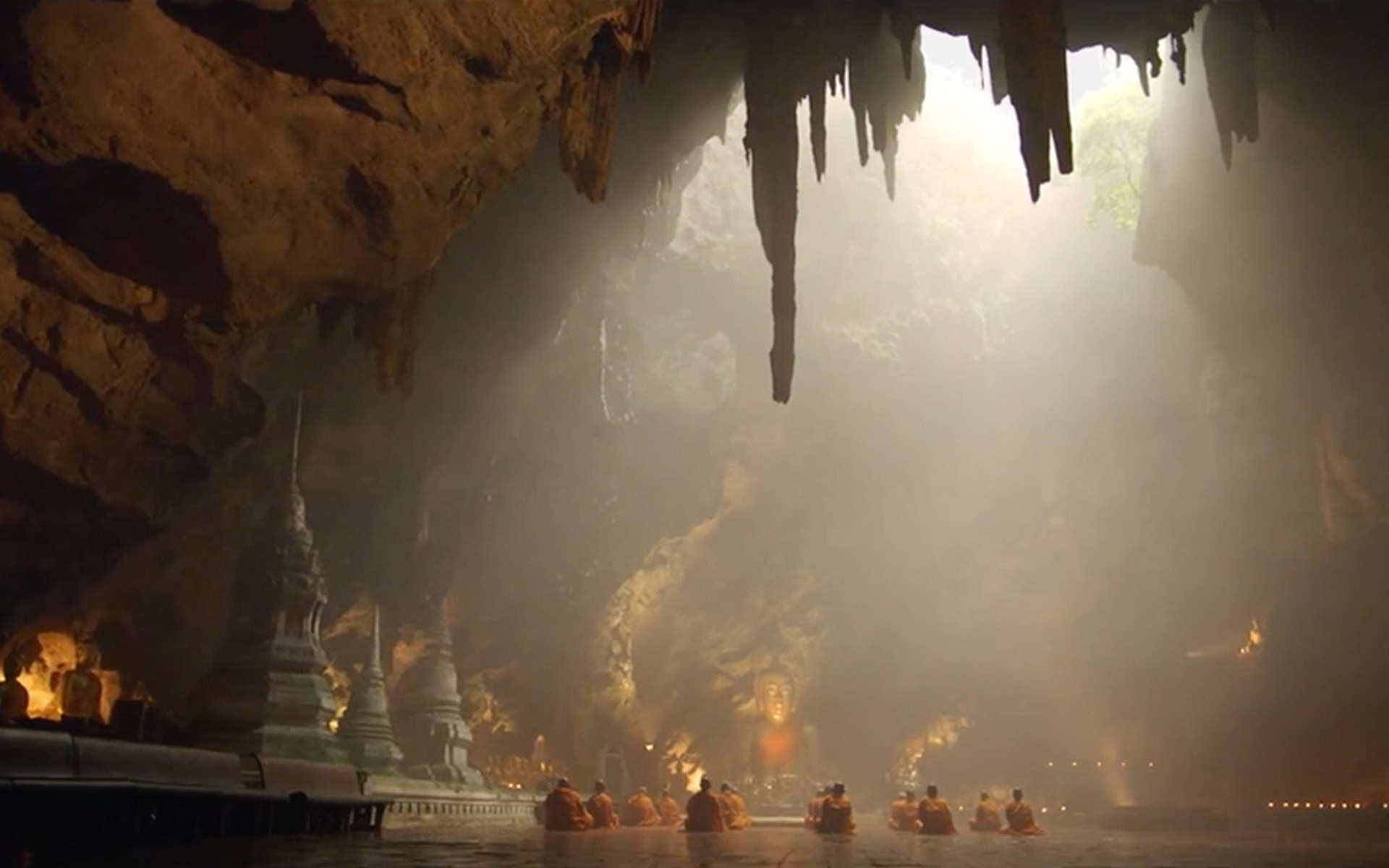 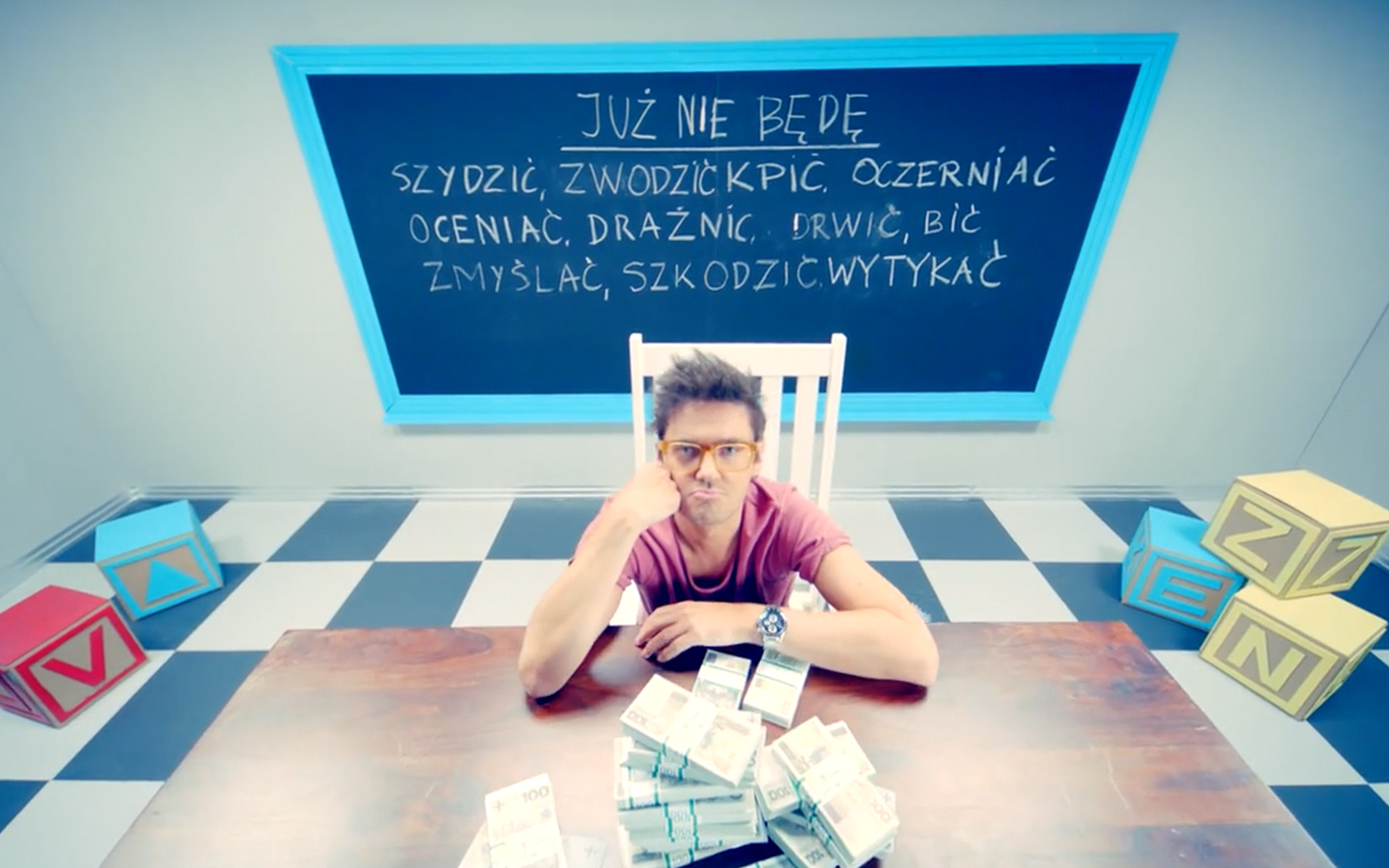 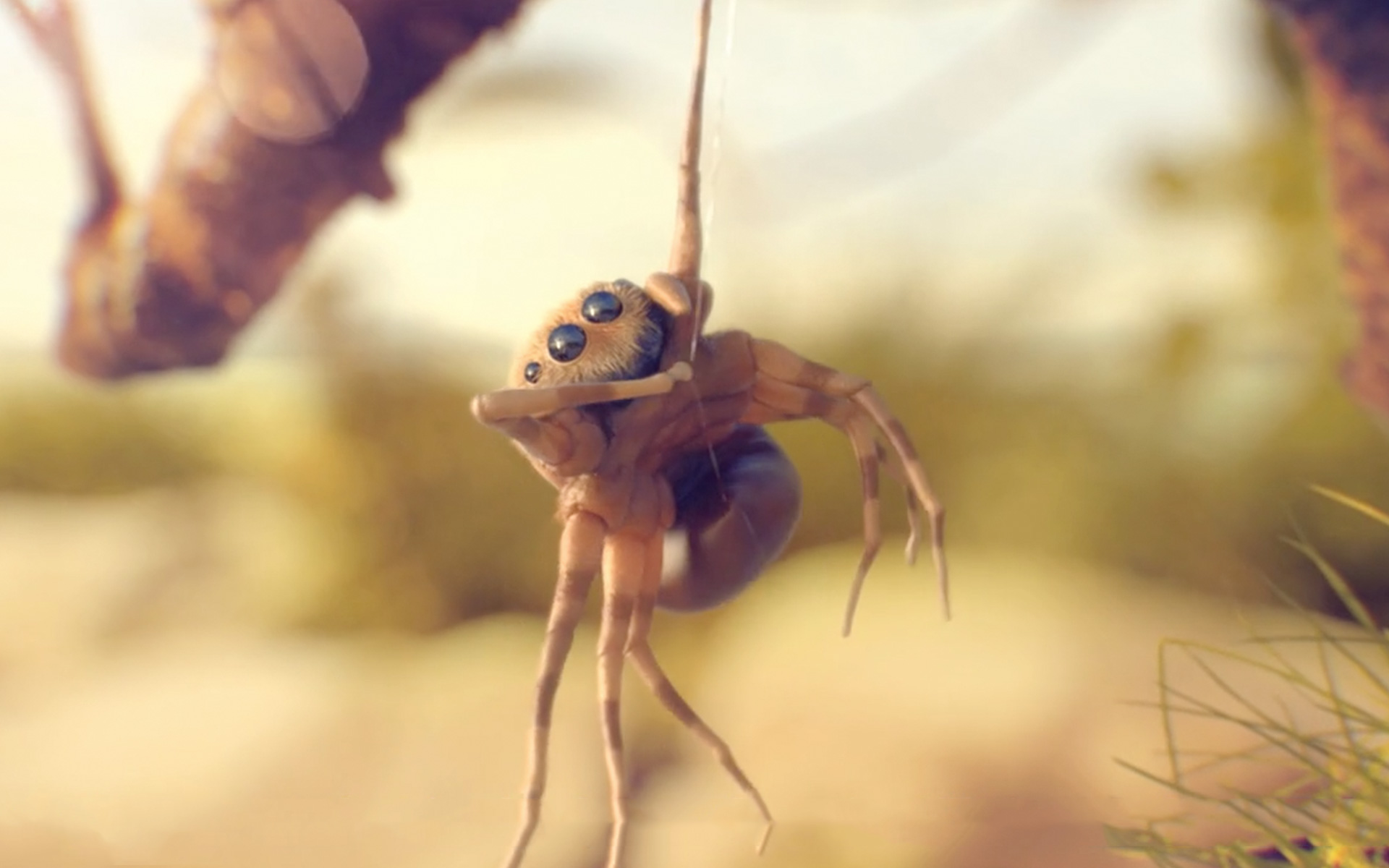 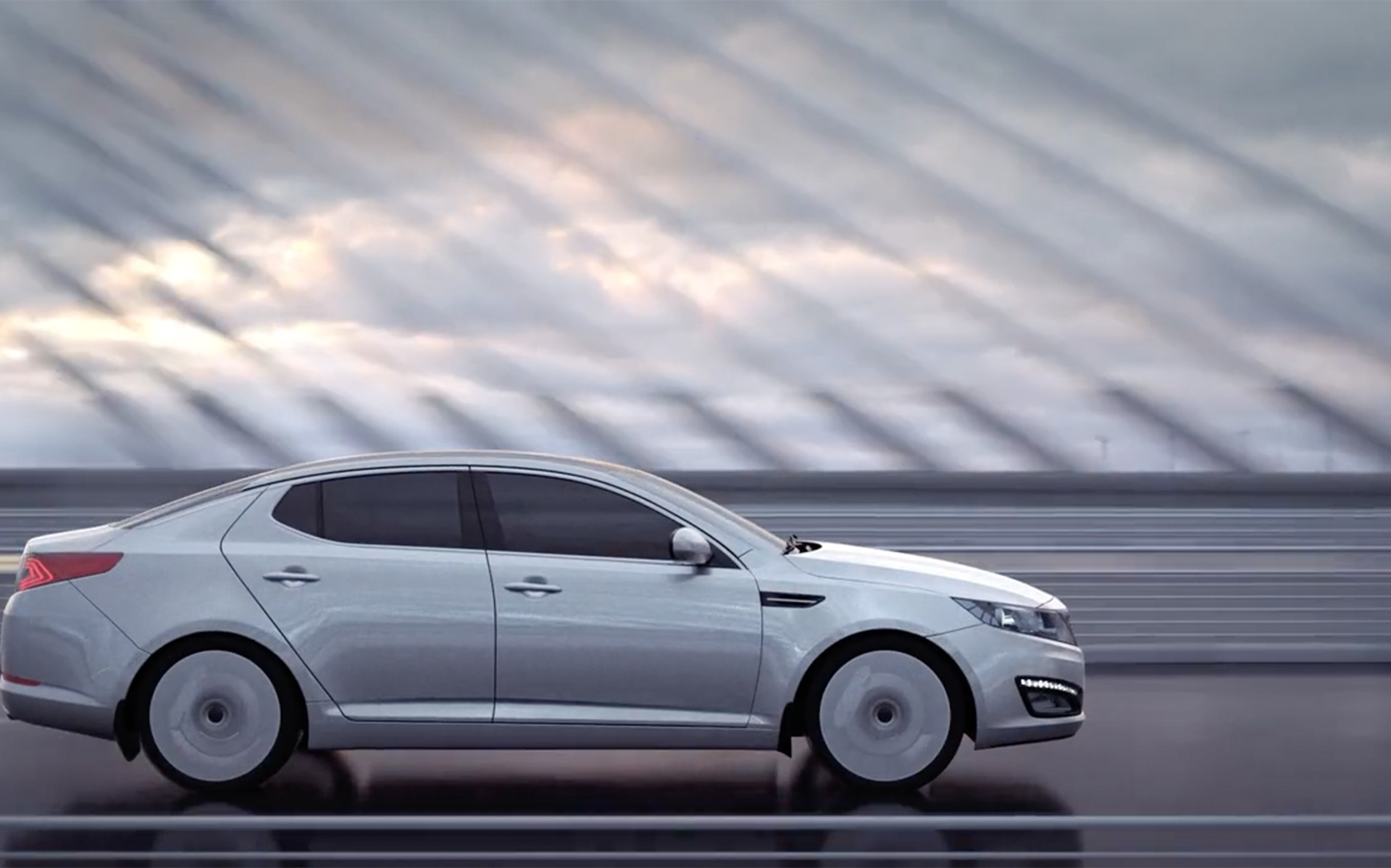 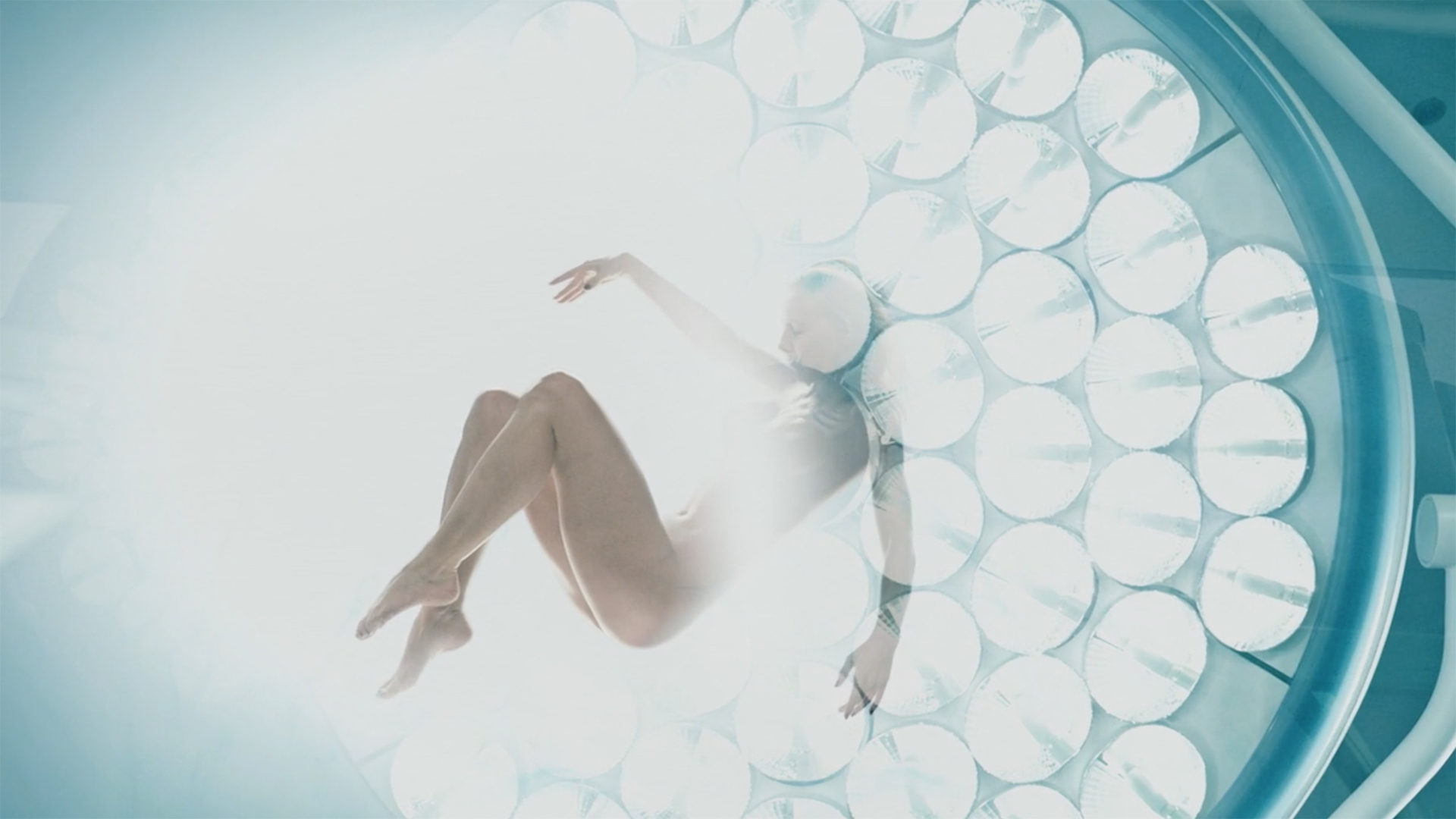 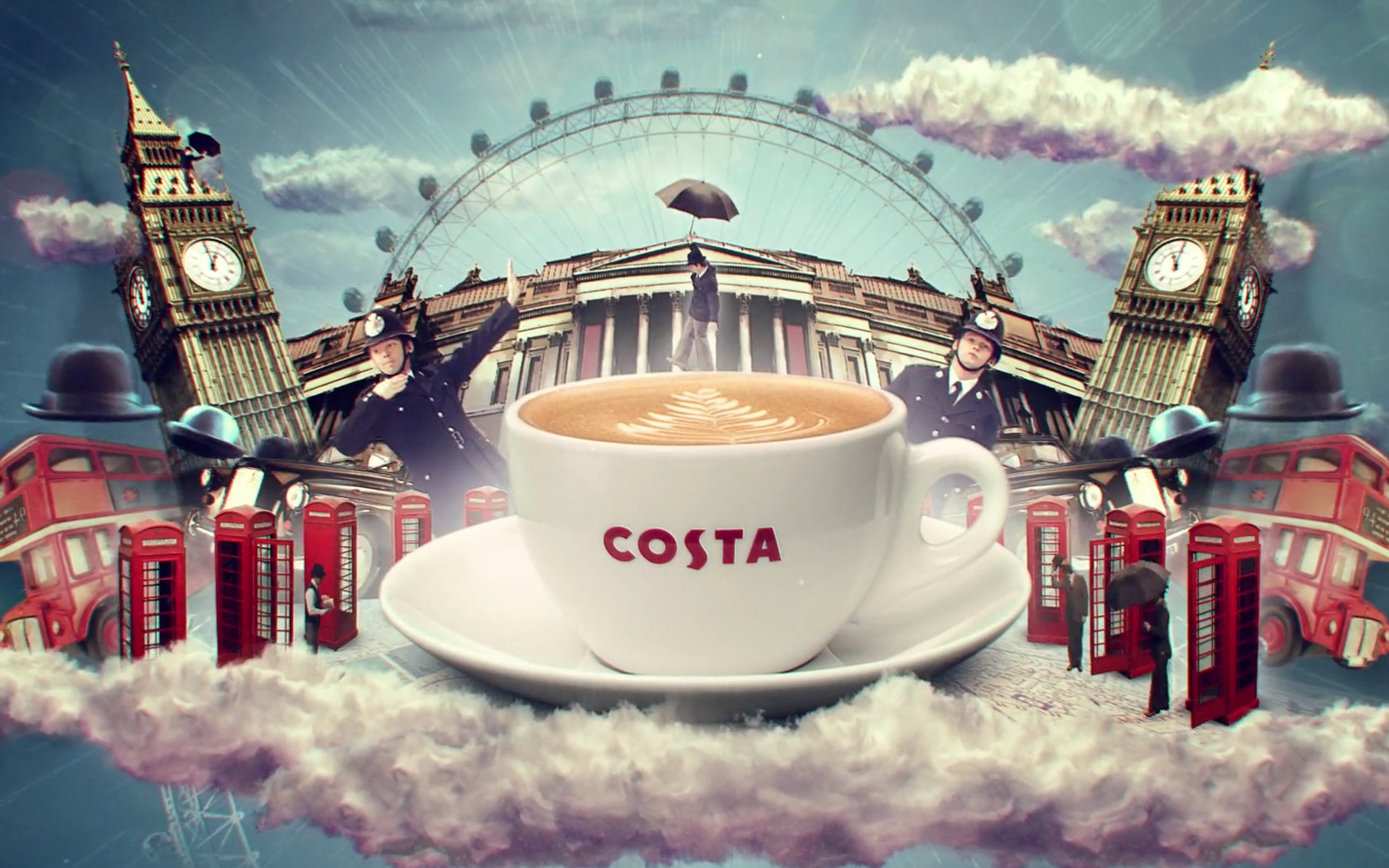 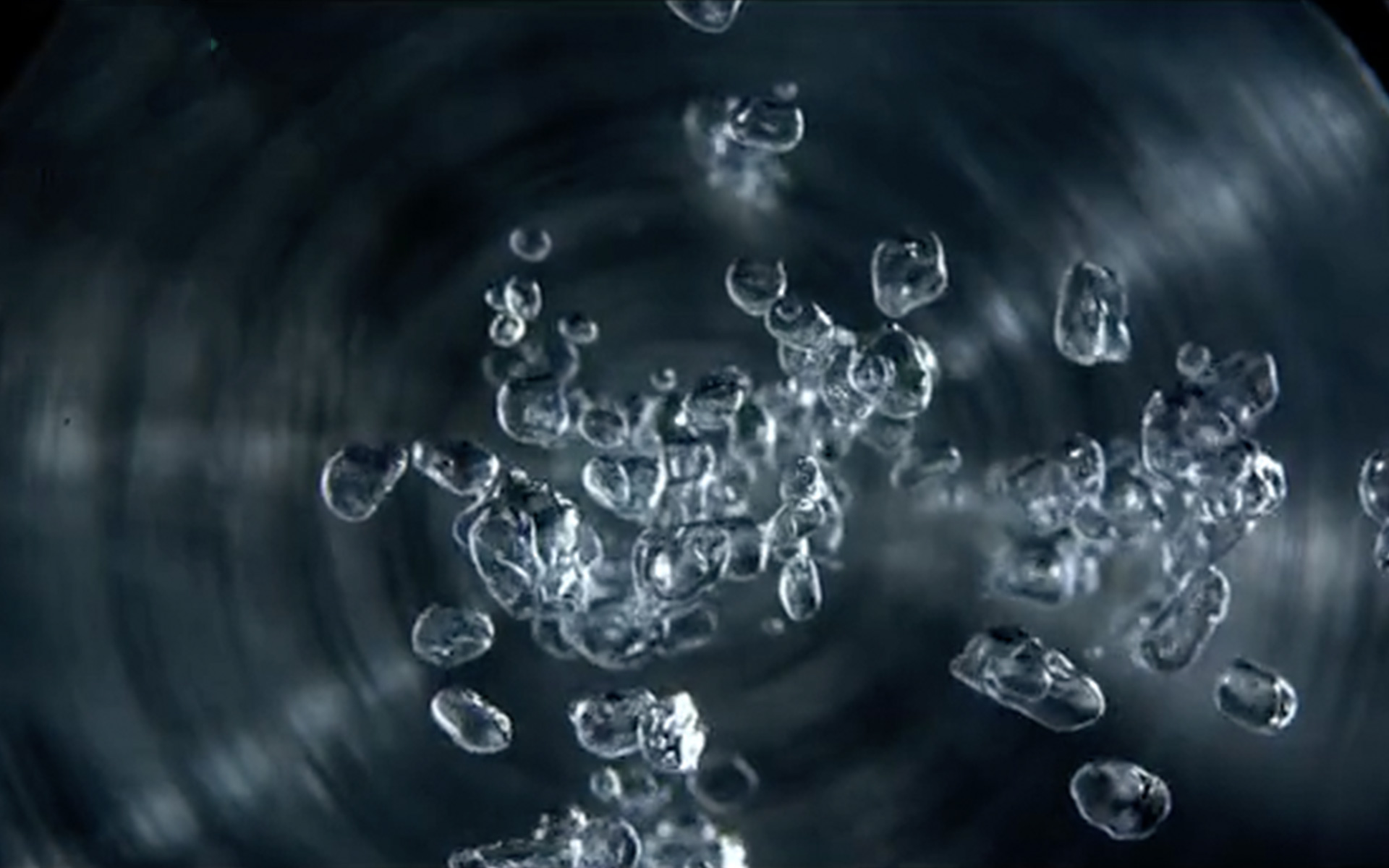 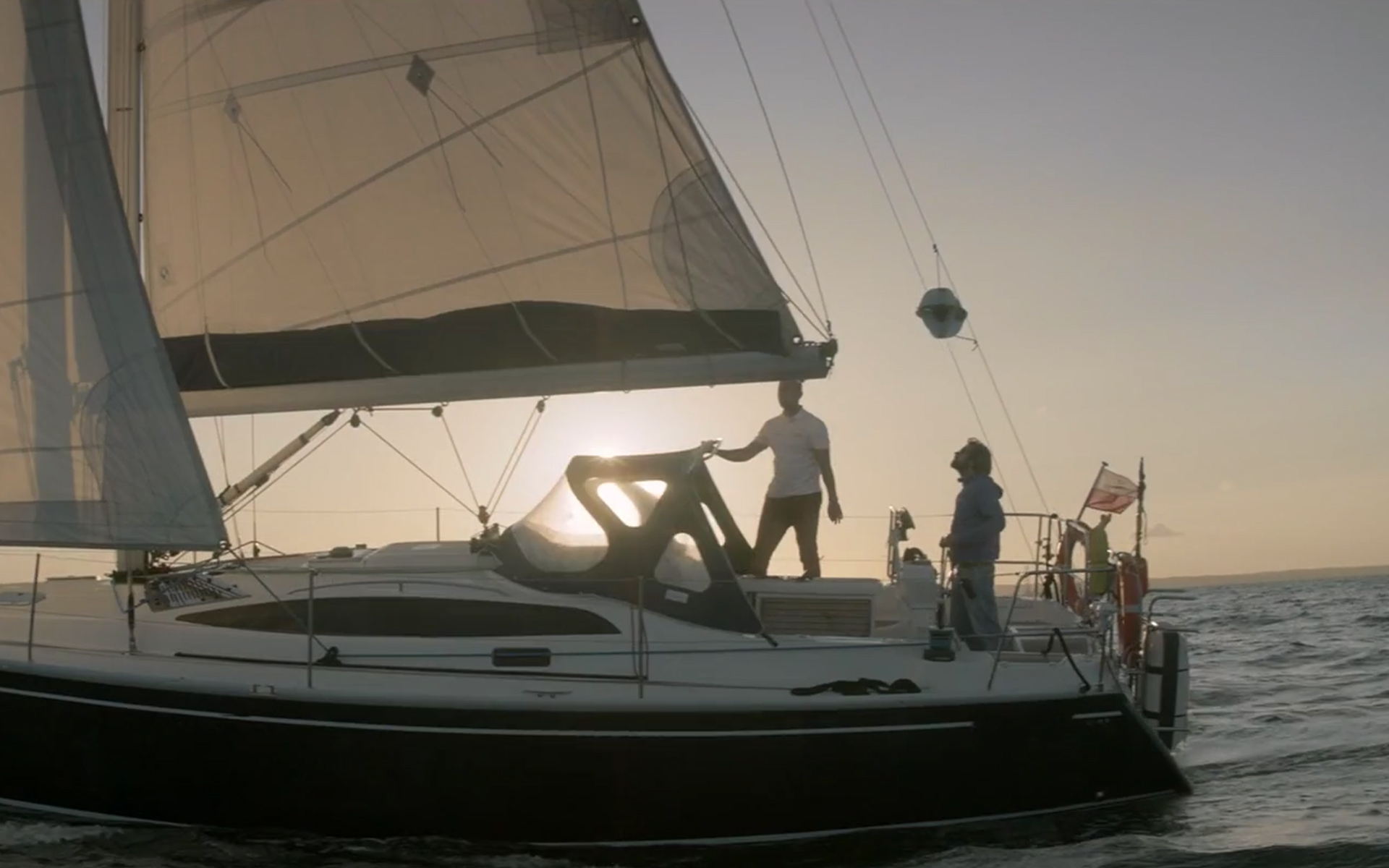 Made in Poland. Warranty quality.
Commercial 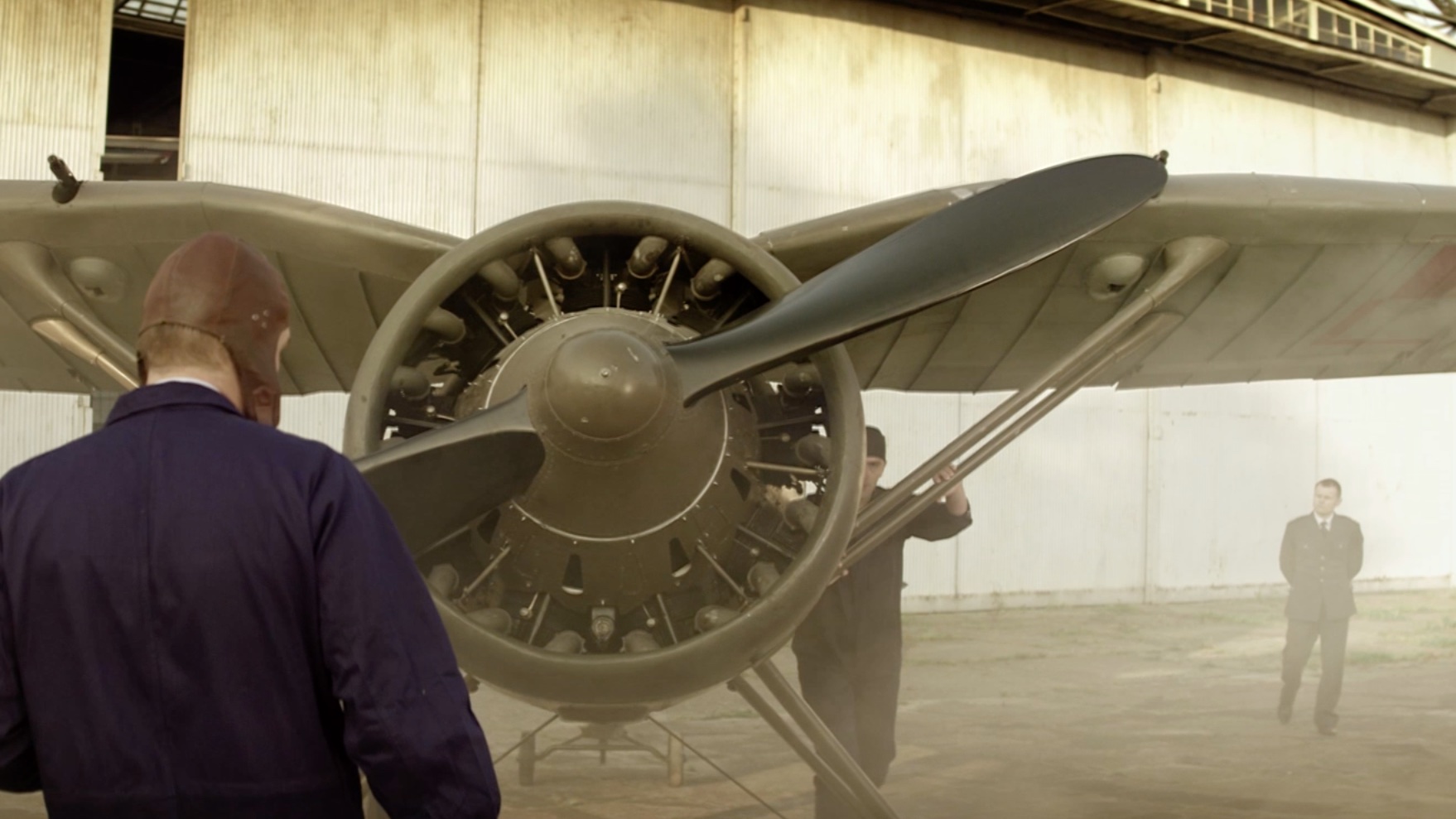 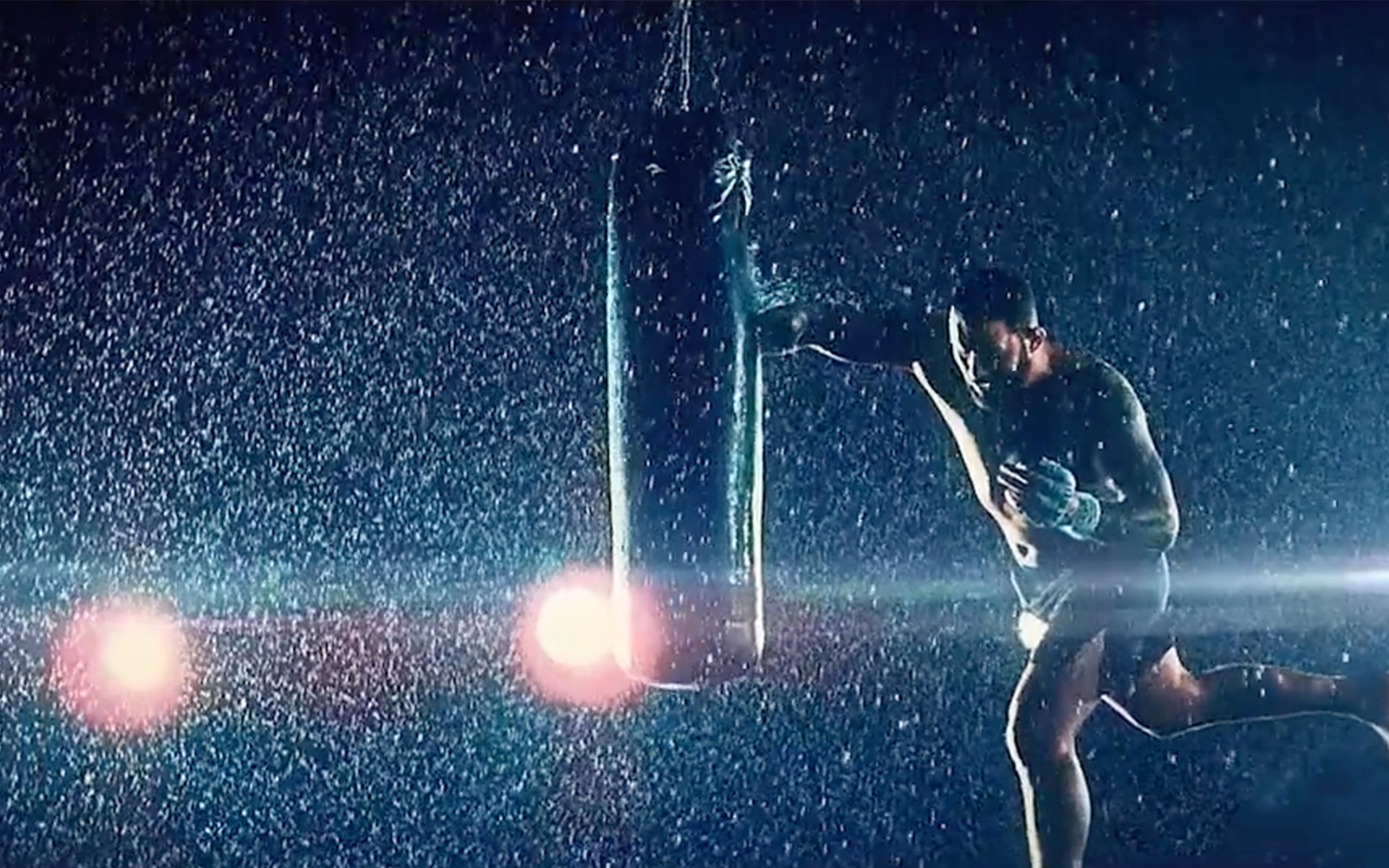 I was that lucky guy who had the opportunity to attend two great film schools. First one was FAMU in Prague and second was Polish National Film School in Łódź. Years spent in Polish film school developed my passion for cinematography and my inner visual perfectionism. Time spent in Prague taught me that specific Czech sense of humor and respect for the beauty of simple yet powerful stories.

My graduation film was shown on most of the major film festivals like Cannes and Los Angeles and got several awards. The ones I’m most proud of as a cinematographer are Silver Tadpole, Panavision technical award and special award for light at Camerimage film festival. I’ve shot hundreds of commercials; several feature films, TV series and video clips all over the world. In each of them you'll find my love and passion for the best job in the world. 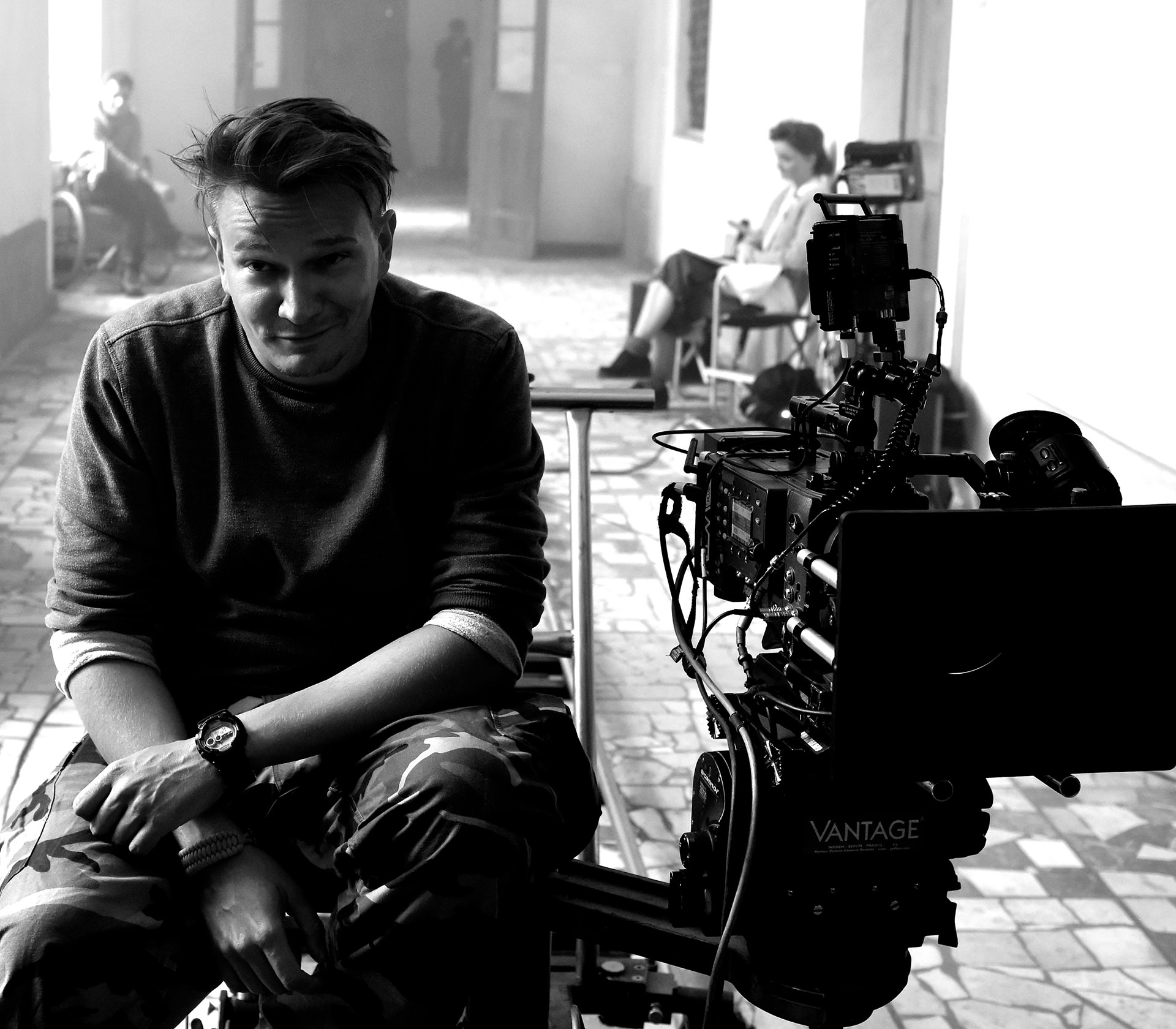